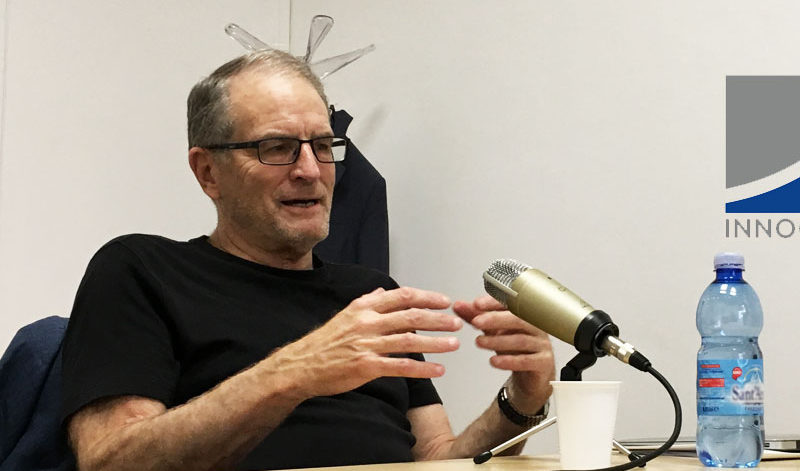 Claudio Giuliano hosts a conversation with William R. Brody, four time medical entrepreneur, former president of Johns Hopkins University and Salk Institute, one of the most respected players at the crossroad of medical research and industry.

The one thing that I discovered is how important the culture of the community is for startups. In California most people are not from California, so they don’t have relatives who look at what they do and say that’s too risky. In Silicon Valley there’s no people there to monitor what they do, so they do crazy things, crazy good things and sometimes crazy bad things. You’re allowed to take risks, both personal and as entrepreneur. If the company fails, it is not a badge of failure: as long as you don’t stop and you learn from your failure, it’s a badge of honour.